The Benefits of Choosing a Communal Heating System 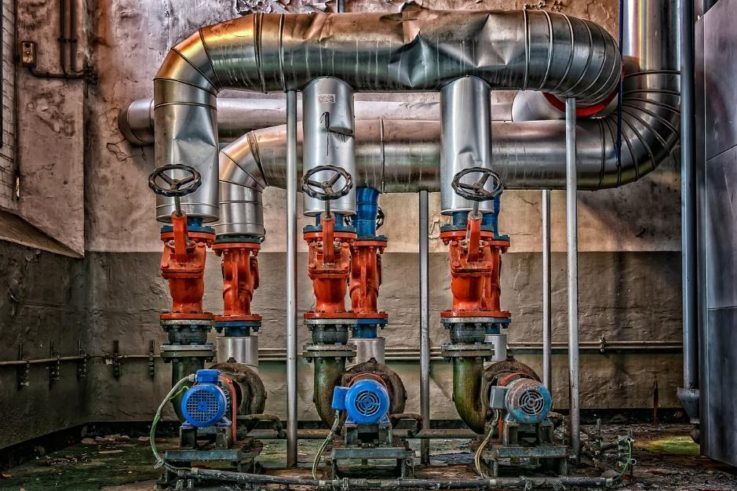 Commonly referred to as Combined Heat and Power (CHP), a communal heating system is an extremely efficient process which generates both heat and power at the same time. Traditionally this was achieved via a boiler and power station.

By being a by-product of the electricity generation process CHP is a more streamlined process, which is far more environmentally friendly – to the extent it is capable of reducing carbon emissions by around one third.

The reason a CHP system is so much more efficient is because it utilises the heat which would typically be ‘left over’ in a traditional (electric or mechanically-powered system). In doing so it works out far more cost-effective for any business – regardless of sector. Government energy experts say it can reduce energy costs by around one fifth.

Where can a communal heating system be used?

A CHP system can be used anywhere from a small domestic setting (ie a house) to a large business and public sector network, such as a hospital. Within this range leisure centres, hotels, prisons, offices, schools and large housing developments have all benefitted from CHP.

Find out how CHP can benefit your business or organisation by calling our expert team on 01934 862264 or taking a look through our website www.Helec.co.uk today 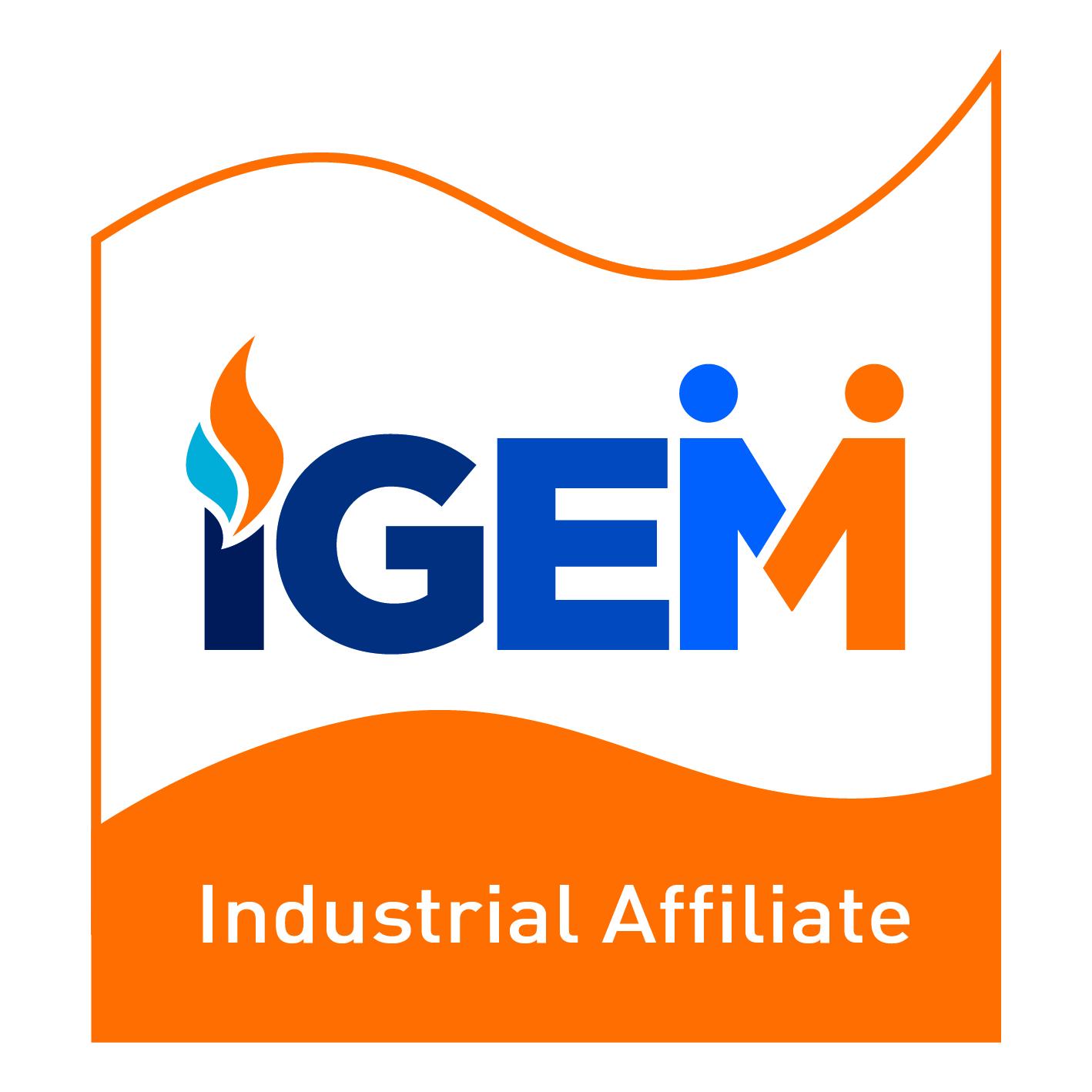